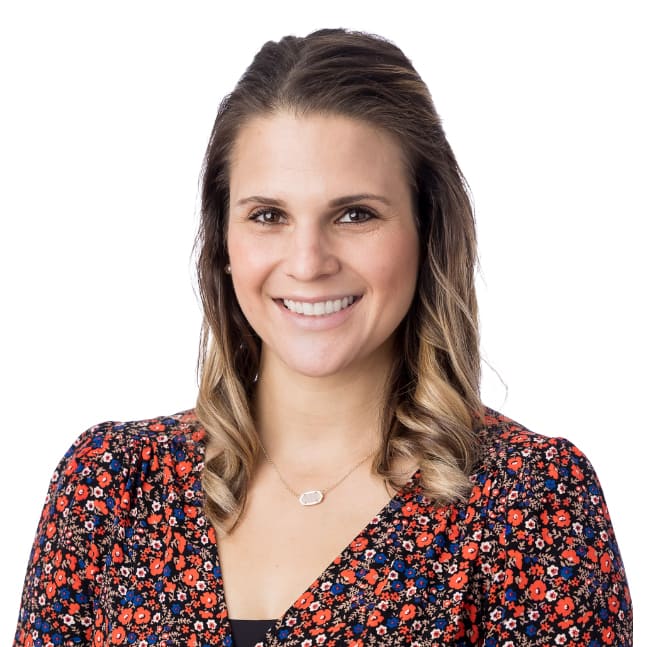 Stephanie grew up in Radnor, Pennsylvania. After graduating high school she attended Georgetown University, where she earned a Bachelor of Science in Nursing in 2011. After earning her nursing degree she worked at Connecticut Children’s Medical Center in Hartford, Connecticut, on a medical-surgical unit. During her time as an RN she began her Master of Science in Nursing program at the University of Pennsylvania, and graduated as a Pediatric Nurse Practitioner (PNP) in 2016. She started her practice at Tanya J. Becker, MD, Inc.in Pawtucket, RI in 2016, and later continued her practice at Rainbow Pediatric Center in Jacksonville, Florida, in 2018. In 2021 she joined SouthernMED Pediatrics at the Summerville location, and is currently working towards her Doctorate of Nursing Practice at the University of South Carolina. Stephanie has always worked in pediatrics and loves working with children and their families, and finds their resilience and love for life inspiring.

Stephanie and her husband live in the Summerville area with their three children, after having recently relocated from Florida. Stephanie loves spending time outdoors with her family, boating, and enjoys CrossFit.