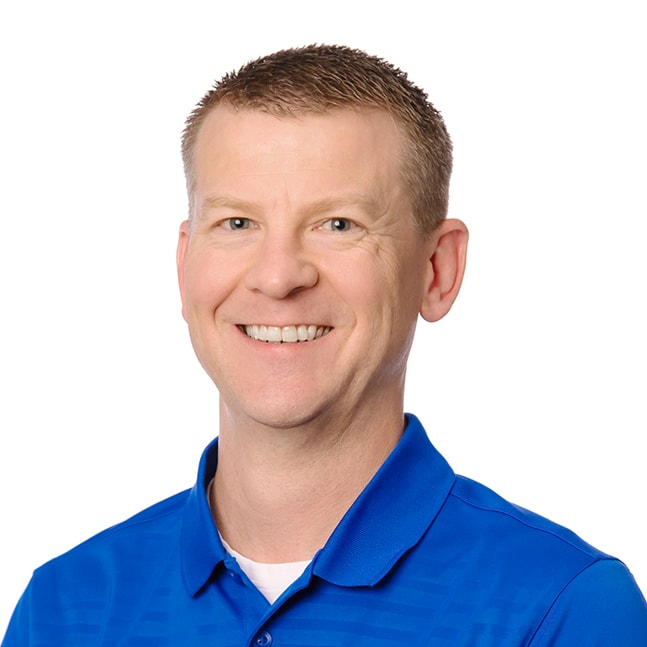 Dr. Joseph Delaney is a native of Orangeburg, SC where he attended Orangeburg Preparatory Schools, Inc. He graduated as Salutatorian in 1996. He subsequently attended Clemson University in Clemson, SC and graduated in 2000 with a B.S. in Health Science. While attending Clemson, Dr. Delaney was involved in several leadership groups on campus and served as Student Body Vice-President his senior year. He earned his M.D. from The University of South Carolina School of Medicine with graduation in 2004. In 2007, he completed a residency in pediatrics at Palmetto Health Richland in Columbia, SC. At graduation, Dr. Delaney received the Richard J. Davis, M.D. award for academic and clinical excellence. After finishing his residency he worked as a Clinical Instructor and Assistant Professor of Pediatrics with The University of South Carolina Department of Pediatrics.

Dr. Delaney met his wife, Leslie, in the summer of 2001, and they were married in March of 2004. Dr. Delaney, Leslie and their 3 daughters, Carlysle, Callie and Colbie, currently reside in Lexington, SC. They attend Radius Church.