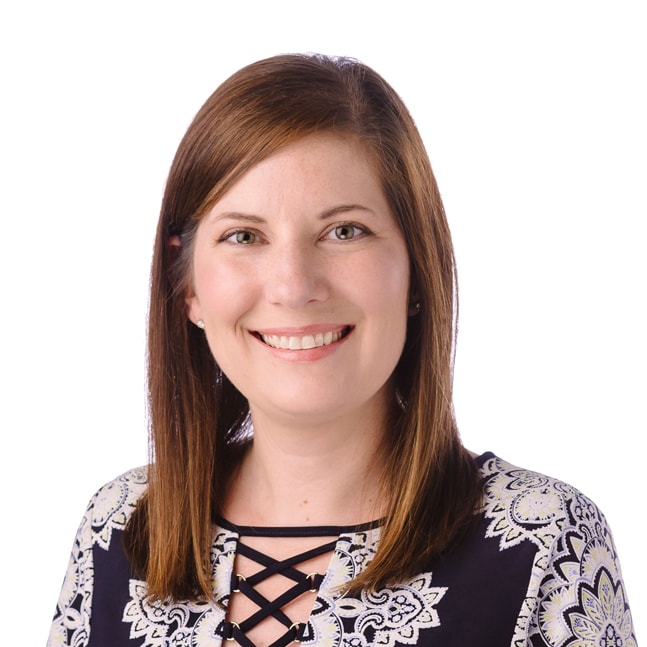 Get Directions
Undergraduate University of South Carolina Nursing School San Joaquin Valley College Graduate Degree and Medical Training California State University - Fresno
Hamilton's Fun Facts
dream trip touring the french polynesian islands such as tahiti, bora bora, and mo'orearandom fact i love the snow but hate the cold weatherfavorite thing about south carolina the beaches! my happy place is being on a beach listening to the sound of the waves and feeling the salt on my face

Hamilton has always had a passion for children and for as long as she can remember she has wanted to be a pediatric nurse. She received her undergraduate degree from the University of South Carolina in Public Relations and Business. After working for a couple years and doing some soul-searching she decided that it was time to go to nursing school. Her goal was always to be a Pediatric Nurse Practitioner when she started her nursing journey. She worked in Labor & Delivery, Postpartum, and Pediatrics as a nurse while she was pursuing her Pediatric Nurse Practitioner Master's degree. She has worked in California and Maryland as a Pediatric Nurse Practitioner before moving back to her hometown of Columbia and joining SouthernMED Pediatrics in January 2020.

Hamilton loves Gamecock Football, the beach, and her family. She is originally from Columbia, South Carolina but moved away in 2008 with her husband. They lived in Sacramento and Visalia in California then moved to the Maryland/DC area before making their final move back to Columbia in December 2019. She is married to Keith and they have two daughters named McKinley and Teagan, and two fur babies named Berkeley and Cali. Her favorite type of day is being at home with her husband and daughters playing games, going on walks and watching movies.