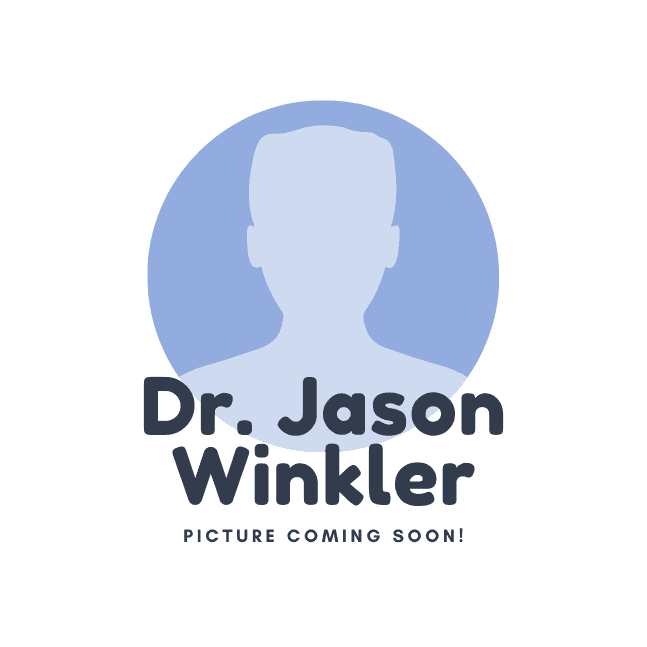 dream trip: hiking in the mountains with my family coolest place I've traveled: lavender fields of Provence (great landscape, pleasant smells fill the countryside, and, of course, delicious food!) if i wasn't a pediatrician i'd be: a landscape photographer

Dr. Winkler grew up in Westchester County, New York.  He received his Bachelor of Science degree from Muhlenberg College in 2006 where he graduated Co-Valedictorian and Summa Cum Laude with majors in biology and philosophy.  He then obtained his medical degree in 2010 from Drexel University College of Medicine in Philadelphia.  During medical school, he partook in a medical mission to Vietnam where he provided education and medical care to an underserved rural community outside of Nha Trang.  Honors obtained while in medical school included membership in the Alpha Omega Alpha Honor Medical Society as well as the Nutrition in Community Service Award for his work in Vietnam.  Following medical school, he traveled back to New York where he completed his residency training in pediatrics at Morgan Stanley Children's Hospital at New York-Presbyterian/Columbia University Hospital.  Since residency, he has been providing ambulatory pediatric primary care in private practice.

Dr. Winkler and his family recently relocated to South Carolina, and he is thrilled to have joined the SouthernMed team in 2022. He is looking forward to getting to know the area and working closely with his new patients and their families. In his free time, he enjoys photography and guitar as well as spending time with his wife and young son.