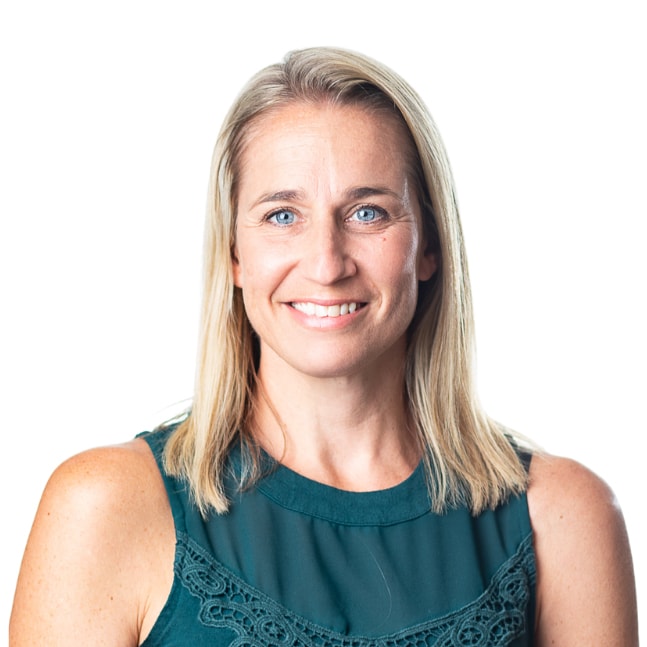 Becca Jiannuzzi grew up in Stafford, Virginia. After high school she attended Virginia Tech where she earned a B.S. in Biology in 2000. She was then accepted into the accelerated nursing program at Johns Hopkins University in Baltimore, MD, where she finished with a B.S. in Nursing in 2001. Her love of Charleston brought her to the Lowcountry after graduation where she began working at the Medical University of South Carolina (MUSC) Children's Hospital on the pediatric medical-surgical unit. During her time as an RN, she began the Master of Science in Nursing program at MUSC and graduated as a Pediatric Nurse Practitioner (PNP) in 2005. Becca accepted her first PNP position at The Pediatric Clinic in Orangeburg, SC where she worked for three years before joining Summerville Pediatrics in 2008, and subsequently SouthernMED Pediatrics in August 2021.

Becca and her husband, Tim, have four children, Mila, Micah, Drew and Cara, who keep them both busy with the sports and activities they love doing. Becca loves the beach, reading, traveling, exercising, hanging out with friends, and spending time with her dog, Gumbo. She and her family attend and are members of Saint Theresa Catholic Church in Summerville, SC.