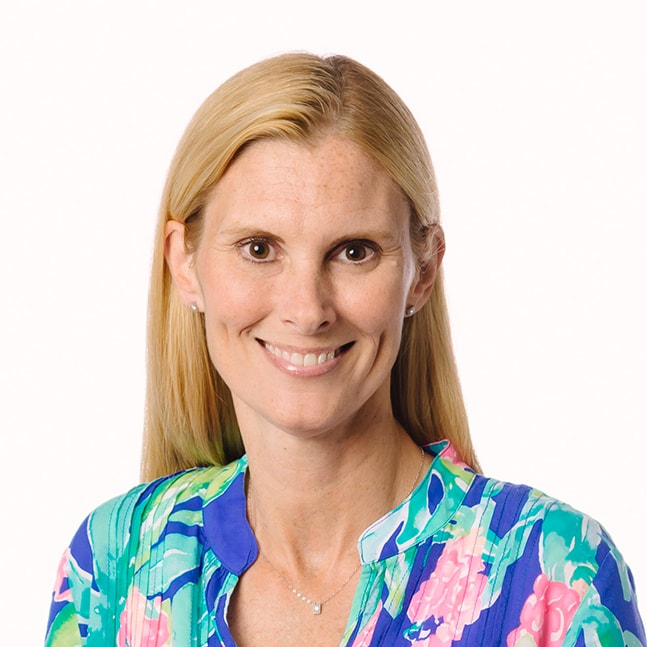 Heather was born in Augusta, GA and raised in Alabama. She received a Bachelor of Science in Nursing from Troy State University in 1995. As a pediatric nurse she worked in intensive care, newborn nursery, and primary care settings. While taking time off when her children were younger, she worked on issues of child advocacy before returning to graduate school to become a nurse practitioner. She received a Master of Science in Nursing in 2013 from the University of Alabama at Birmingham, where she was recognized with the Outstanding Pediatric Nurse Practitioner Student Award. She joined the team at SouthernMED Pediatrics later that same year. In 2018, Heather graduated with her Doctor of Nursing Practice from Samford University where she was presented with the Outstanding DNP Project Award. Heather lives in Aiken with her husband, Edward, and their children Jack, Lucas, and Avelyn. They are active in their community and attend St. John’s United Methodist Church.