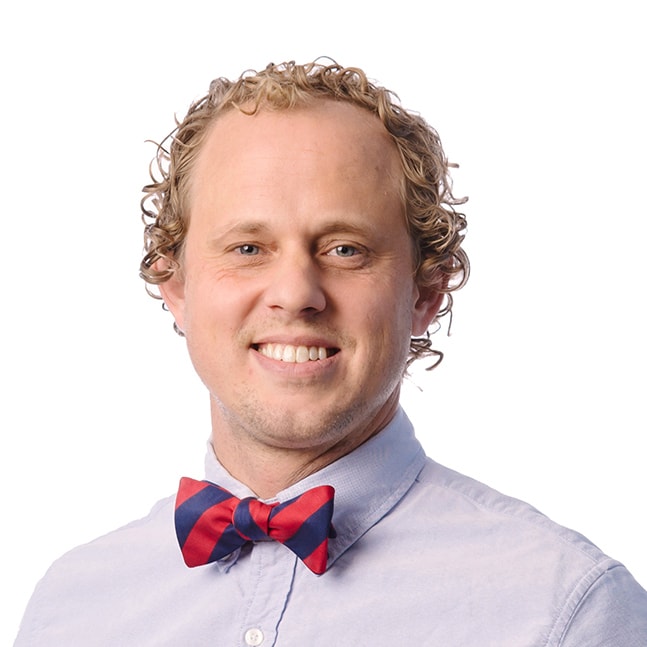 Get Directions
Medical school Medical University of South Carolina Residency Vanderbilt Board status Certified
Andrew's Fun Facts
dream trip: to a remote uninhabited tropical island with miles of jungle and beach to explore with all of my family (sarah frances, my parents, 3 siblings and their spouses, 6 nephews, and 5 nieces).ice cream: cookies and creamif i wasn't a pediatrician: i'd be a storm chaser tracking tornadoes and hurricanes

Dr. Andrew Pittard grew up in Charleston, South Carolina where he attended Porter-Gaud School from 1st thru 12 grade, serving as student body president his senior year and graduating in 1998. He received his undergraduate degree in Economics from Wake Forest University in 2002, then moved home to MUSC for medical school from 2002-2006 where he was honored his senior year with the Thomas Savage Memorial Award for “academic and physical excellence, high moral integrity, depth of character, and exuberance for living.” Andrew then moved to Nashville TN for his Pediatrics residency training at Vanderbilt University from 2006-2009 before beginning his primary care pediatrics career in July 2009 at Oakbrook Pediatrics in Summerville, SC. He joined the SouthernMED Pediatrics team after moving to Columbia in 2015 and is excited to be a part of opening and starting up the SouthernMED Pediatrics Longtown Road office.

Personally, Dr. Pittard is happiest when he is with his daughter, Sarah Frances. He enjoys family time, sports, his dogs Buster and Ruby, and spending as much time outdoors as possible. He attends Shandon Baptist church and is involved with the USC Medical Campus Outreach ministry, a Christian ministry group with both domestic and international locations that seeks to serve and disciple students on medical campuses.